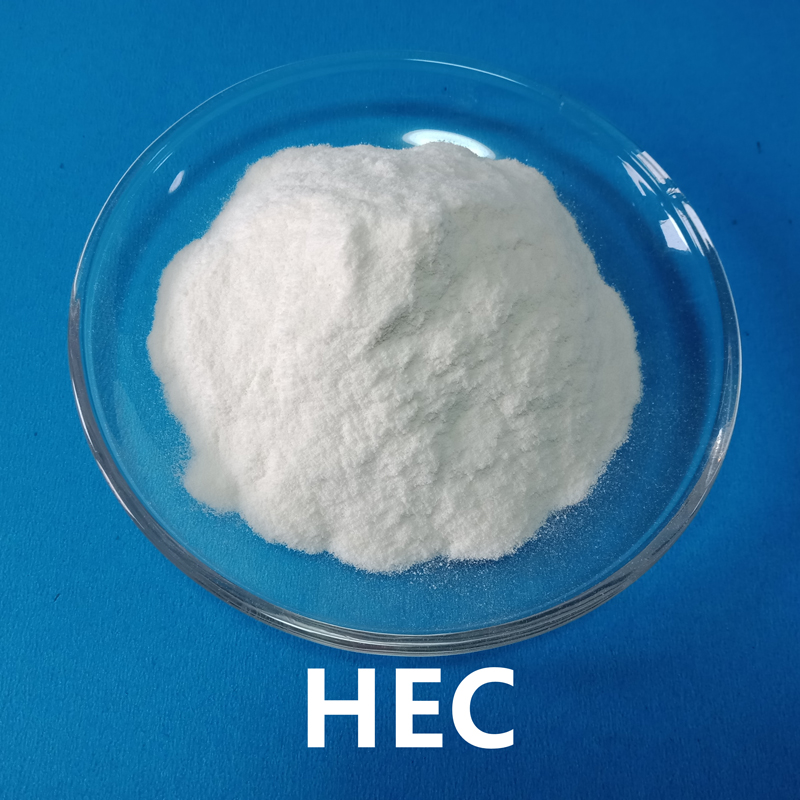 
Send email to us

1). HEC is soluble in hot or cold water, does not precipitate at high temperature or boiling, so that it has a wide range of solubility and viscosity characteristics, and non-thermal gelation;
2). It is non-ionic and can coexist with a wide range of other water-soluble polymers, surfactants, and salts. It is an excellent colloidal thickener containing high-concentration dielectric solutions;
3). The water retention capacity is twice as high as that of methyl cellulose, and it has better flow regulation;
4). Compared with the recognized methyl cellulose and hydroxypropyl methyl cellulose, the dispersing ability of HEC is the worst, but the protective colloid ability is the strongest.